It is estimated that 70-85% of new strategies fail within a couple of months. We can help make your new strategy a success.

How many times have your embarked upon a new strategic initiative only to find it dies within a couple of months? It is estimated that 70-85% of new strategies suffer this fate. What’s going on? Without addressing your organization’s cultural resistance to change and leveraging its strengths, your strategy execution is a game of chance.

We can help. It starts with creating a strategy that builds upon your company’s unique purpose, goals, and talents. From there, we work with your leaders to design the plan efficiently and purposefully. We can guide your organization every step of the way through implementing the strategy. It’s not just “change management”. We add the human side to change in order to increase alignment and engagement. 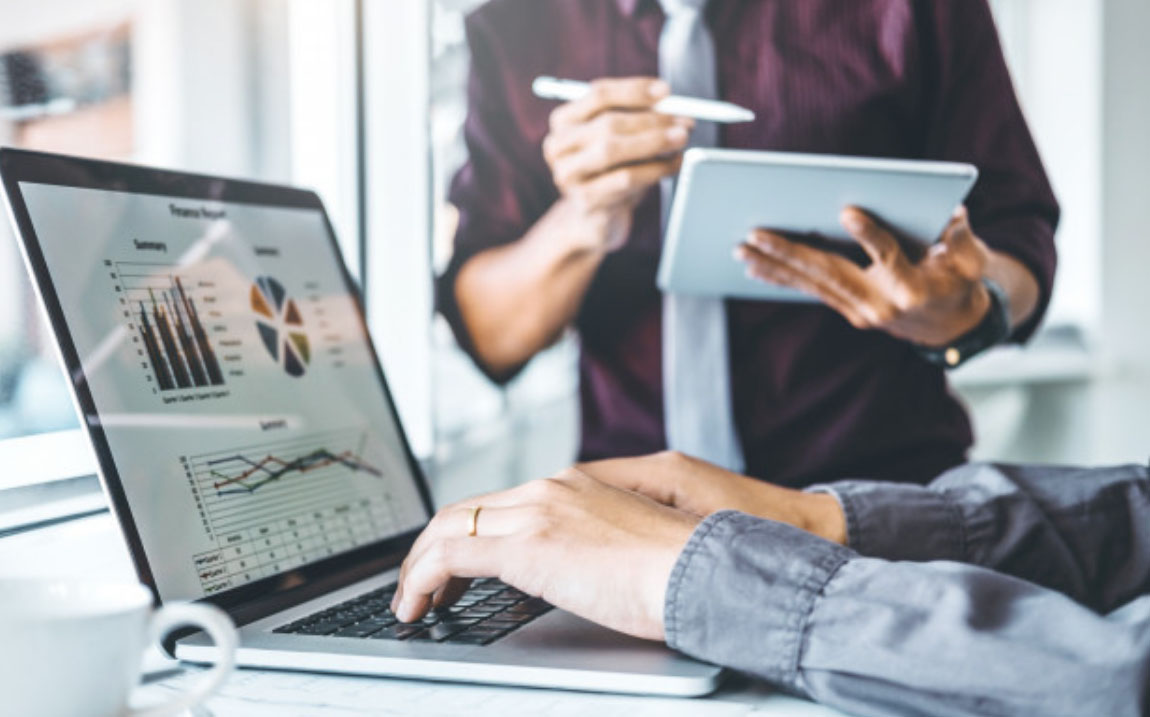 We use these Best Practices
to drive change effectively:

Here’s An Example of Excellence in Executing on Strategy

An organization decides to implement a new business critical technology such as a new CRM. It doesn’t take long to realize that it is going to a long slow slog through a valley of pain to move from the existing, albeit imperfect, solution and learn the new one. It is a longer time still before even a few become truly competent users. In the end, some people give up or never try, while others eventually used it. Fewer still ever use the technology to its full capability. All that money and effort is down the drain and the strategic initiative fails.

According to Redspire, almost 50% of CRM projects fail due to slow user adoption. Companies tend to place too little emphasis, beyond training, on what’s needed to move new users from incompetence to competence with a new system, leading to low adoption rates and low usage. The cost of slow or inadequate adoption of a core-business technology system or platform can be staggering – not just the waste of capital in making the switch, but also on-going productivity loss after the switch, and even in loss of top talent, especially in the current tight labor market.

Yet, for most, the emphasis is on technology implementation. What’s needed is a plan to purposefully build adoption in an organization to increase the ROI in using that technology.

Culture Innovations partners with Bayard Bradford to address both technology implementation and the human side of technology adoption. Interested? Contact us.

Complete solutions for your company. 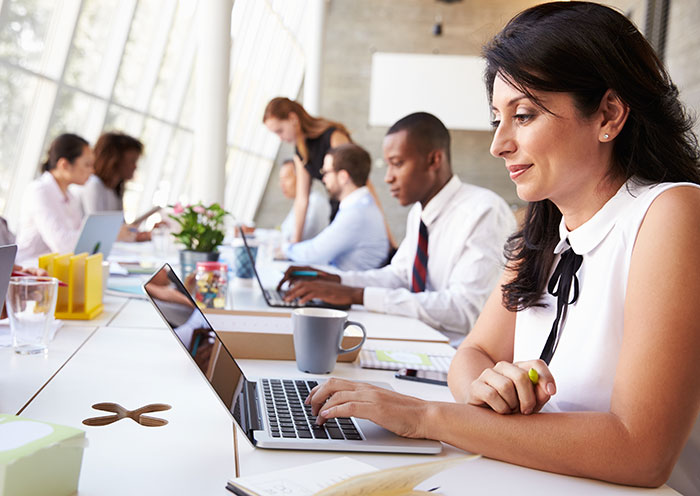 We take a deeper approach to internal communication and building communities within an organization to achieve maximum productivity and employee wellbeing.

What does company culture have to do with company success? Everything. We ask the key questions to guide you through establishing and maintaining the personality and principles of your company.

Increase the effectiveness of your team and develop solid and constructive team dynamics.

A strong company begins with a strong leader. Our individual coaching develops leadership skills one on one.

The best solutions start with hello.